Throughout 2018 – 2019 we supported the following artists to produce high quality recordings, working with Higher Rhythm in-house studio engineer Paul Littlewood, multi-award winning producer Andy Seward, and accompanying video elements, working with Skinny Pelembe in a project funded through PRS Foundation’s the Open Fund. Listen to previews of the recorded tracks below (and please consider buying these tracks as they are released to help support the artists)

Scunthorpe’s own Luke Todd had been working at the local Steel Works before discovering such artists as Frank Turner, Bob Dylan, Leonard Cohen and Bruce Springsteen. His inspiration grew into dedication; a drive to tell his own story. 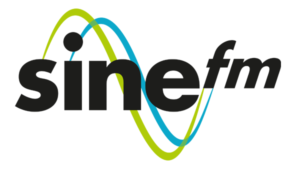 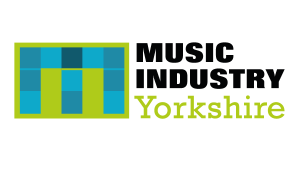